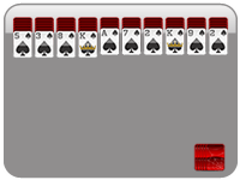 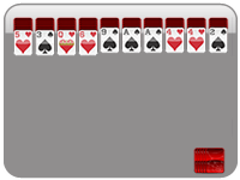 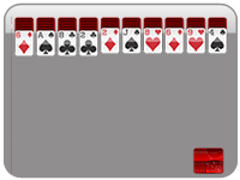 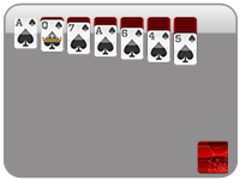 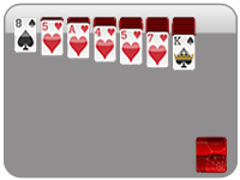 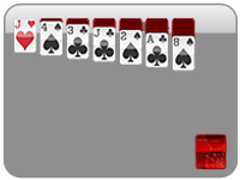 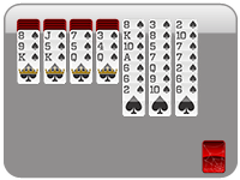 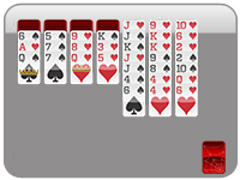 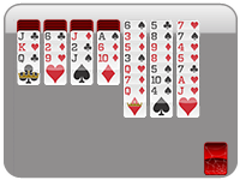 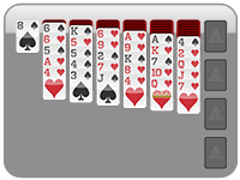 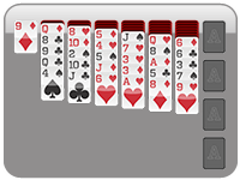 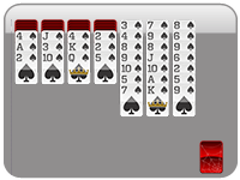 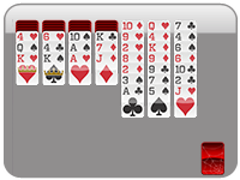 Because the free web solitaire game, Spiderette Solitaire is only played with 52 cards is can be a much quicker solitaire game but the solitary deck can also make it a more difficult game. Less cards to play with means less options to play but don't fret, you will not be spending a long time on Spiderette Solitaire! Move with house spiderette speed and if you need to, refresh!